Earlier this year (January 19 to be exact) GOT7 finally departed JYP Entertainment. Ahgase on the other hand are very ecstatic about the news as they knew how the company has been mistreating the group for quite some time. Ahgase are hoping that their new found home will treat them better as they embark in their solo careers.

Upon GOT7 departure the members made a handwritten letter for their beloved Ahgase to assure them that they will forever be GOT7 and will continue to make music for Ahgase.

This is very touching from them as Ahgase are also worried that it will take a while to make this happen. But as the members take their separate paths and do their solo activities the members of GOT7 are here to reassure and keep their promise to Ahgase as they release first their new music video after leaving the company.

If you are still doubting check out their music video release on Youtube titled “ENCORE” as they sing “ WE WILL SING FOR YOU” eight times with their amazing voices.

With these logo K-pop lover knew who I am talking about. Each member has captured the eyes of

The biggest collaboration, I mean they are from different genre and different parts of the world coming together 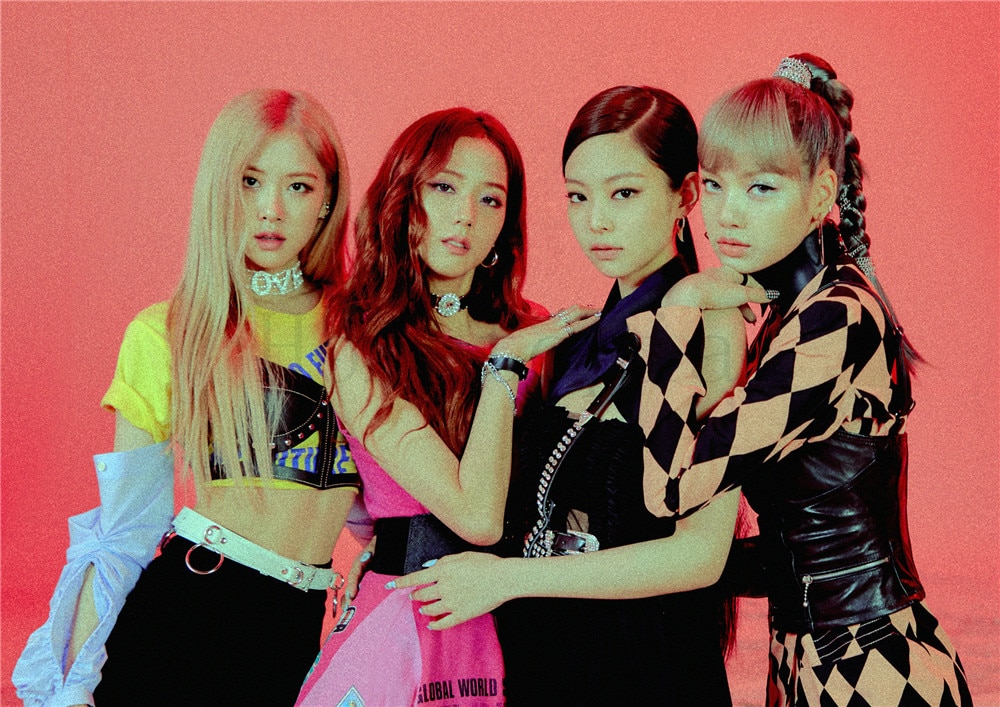 3 Pants Trends to Try This Season