Posted on June 20, 2021By redcloud
Posted in Pthers

There are a lot of reason why EXO-L are very happy as EXO ( this is it’s Baekhyun, Chanyeol, D.o., Kai, Lay, Sehun, and Xiumin,) comes back with a special album composed of 5 songs including their title track ‘Don’t Fight The Feeling’

D.O and Xiumin are back from their mandatory military service.

This is also Lay’s comeback since their 2018 album ‘Don’t Mess Up My Tempo’. Although Lay is in China they managed to include him in their comback.

After their release they became a million seller which is a really big achievement is South Korea. Well this is not surprising as EXO-L have been waiting for their comback and saving to get their album.

Check out there sidetracks that will give you a different vibe and feeling. As expected EXO never disappoints 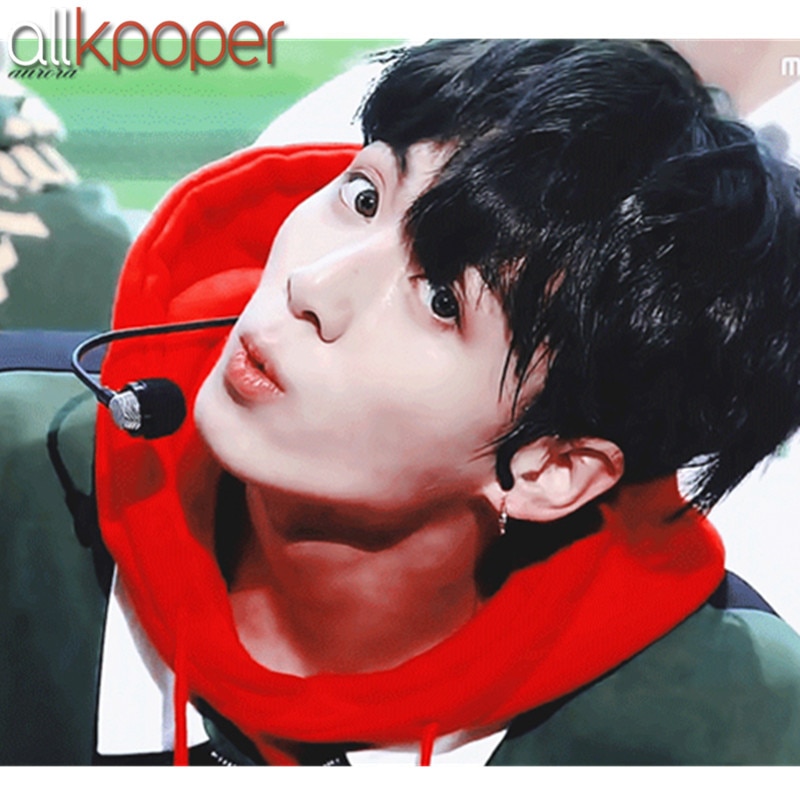 BTS Map of the Soul: Persona

Attention! BTS Army let us support our beloved Idols by getting a copy of their comeback album Map

“Dynamite” by BTS is Unstopppable and Explosive

Since the release(August 21, 2020 to be exact) of the song DYNAMITE, it broke a lot of records